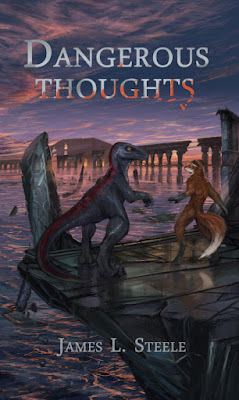 
So excited to be able to release this at last. This series has been some 20 years in the making. I've had the idea in my head for about that long, and finally I wrote it. Just waiting for the proof to arrive to make sure everything looks good in print as the numbers predict they should, and then i will release it.