WALL OF TEXT: DISNEY BECOMES THE NEXT PLAYBOY 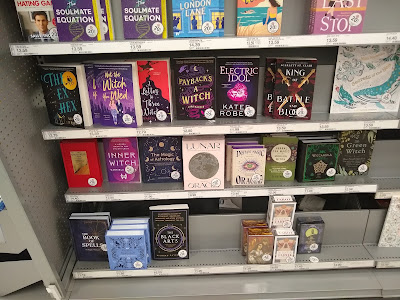