Go figure. I move to Ohio, get away from mom, am finally in a position to change jobs and what happens? The economy crashes and now there are more people than jobs. Go fucking figure.

People look to politicians and the President for answers. They whine about how he’s not creating jobs, not doing enough to put people back to work. News flash people: businesses create jobs! The government can’t force business to hire people. Really, what do we expect the government to do? They can lower taxes and create all the incentives they want, but they can’t make it profitable to hire more people. Employers have cut the fat and discovered they’re quite profitable with fewer people doing more work. The government can’t fix that. We’re blaming the wrong group. 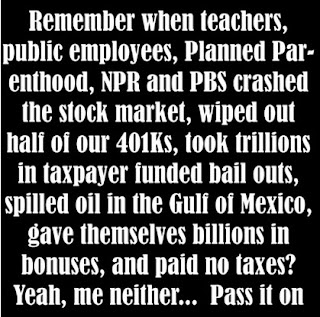 I think we all agree there are just too many human beings in the world, and we’d be better off if there were fewer of them competing for resources. Therefore, if the United States simply nukes, oh, say every tenth city in the country, that will reduce the population of the United States to the point where there is a job surplus again.

To be fair, I also propose a lottery. Every city has one entry in the hat, pull a bunch of entries and nuke those cities. Simple as that. Problem solved. Make sure not to give people warning though. Don’t want anyone being unpatriotic and surviving or avoiding the blasts, as that would ruin the plan for everyone.

With a little luck, we’ll solve three problems with this move and the cities containing the corporate headquarters of the businesses responsible for the market crash will be nuked and we can just start the fuck over.
Labels: humor Obama politics work