In just a couple weeks, the Obama years will officially become nostalgic. Trump has stuffed his cabinet with crony business billionaires who want to destroy the very departments they head, and Republicans are poised to privatize and deregulate under the guise of giving businesses more freedom to create jobs so they will become more competitive. All of it so their rich benefactors can access new markets to make money... off us.

I miss Obama. I don't approve of everything he did, but at least he was mostly on our side while sucking corporate dick. 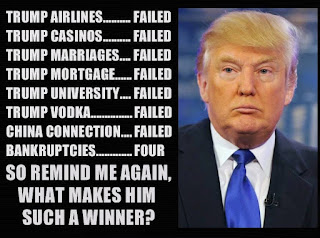