WALL OF TEXT: 40 HOURS. A relative of mine had a sudden bacterial infection in his lung last time he was in the ER. Doctor put him on meds for COPD, and they have helped tremendously, but he still had to get a doctor’s note so his warehouse (unsure which) would let him switch to the light duty area. That means he can work a max of 40 hours a week, eight hours a day, five days a week. That’s light, and he needed a doctor’s note to be put on that. For everyone else, it’s mandatory overtime. He remarked that we can’t keep people and nobody wants to work anymore. Once upon a time, 40 hours a week maximum was so normal one didn’t need a doctor’s note to get it, so why are you bashing the next generation for going somewhere else that doesn’t require overtime? Maybe some of us don’t want to work for poverty wages every waking moment of our lives until we die? Is that the definition of “kids these days just don’t wanna work?” This is where we are as a country. We have forgotten the labor struggles of the past. We are used to the idea of overtime and having no life outside of work as a virtue. This is indoctrination. What about this "Great Resignation?" I haven't seen it, and neither has anyone else I know. https://www.businessinsider.com/wrong-great-resignation-recession-means-workers-powerless-despite-labor-shortage-2022-7 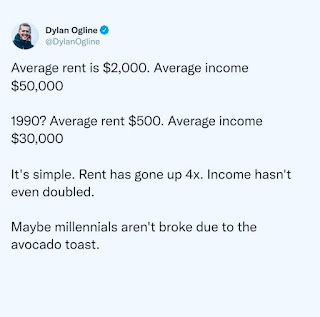 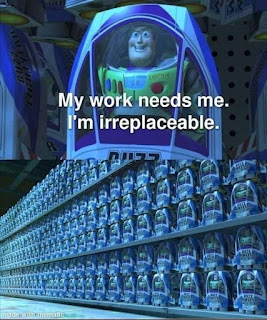 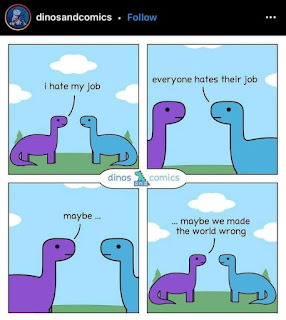 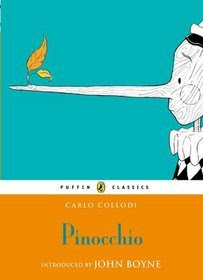