Every person in the creative fields is obligated to make a stance on piracy. Reading this article on Kotaku has prompted me to do the same. 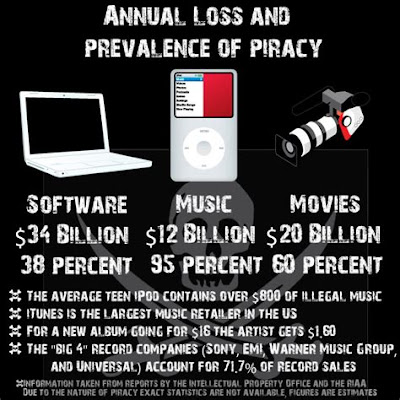 Well, I confess I am a gamer, and I download ROMs and use emulators. In the US, it is not illegal to emulate a game system, but it is illegal to download a ROM unless you already own a copy of the original game. But, as the article above points out, it's not always possible to own an original copy of some of these games. Even more difficult to get them running on modern systems. We're supposed to purchase through official channels, but what are official channels? Who is getting paid? What if there are no official channels through which to buy the games, and should we bother?

In the case of Nintendo, and their library of old games, Nintendo is getting the money. Not a dime goes to the original creators of those titles. Ditto for any other retro games available through official channels.

I declare I feel no guilt whatsoever pirating old games because the studios and people who created those games don’t get paid when I purchase them through proper channels. Only the companies that own the rights to the games make money off them now. I've pirated old books because the author is long dead and the book is out of print, so who am I harming?

Why should an entity that did not create it make money off it? The money goes to enrich shareholders and executives, which goes against everything Rand and Marx stood for.

I won’t pirate something that’s current, as the people who made the game are still getting paid, but anything that’s old enough to be out of print is up for grabs. I urge everyone to consider doing the same. If your favorite author/musician/band/artist is still alive and making a living off the sale of their work, purchase it. If not, and your purchase money only goes to support shareholders and executives, pirate away!

I don't think this is a controversial opinion, but if so, let me know.
Labels: piracy